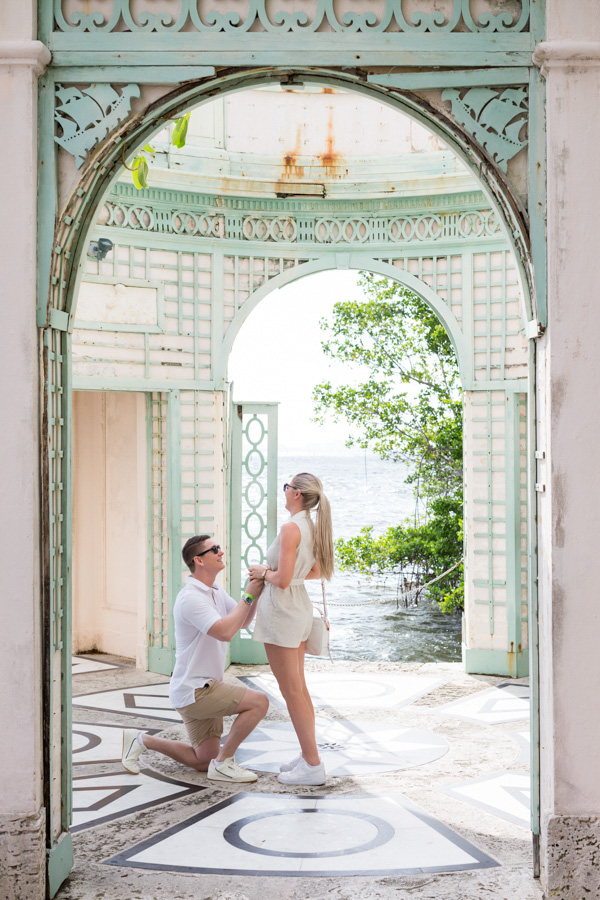 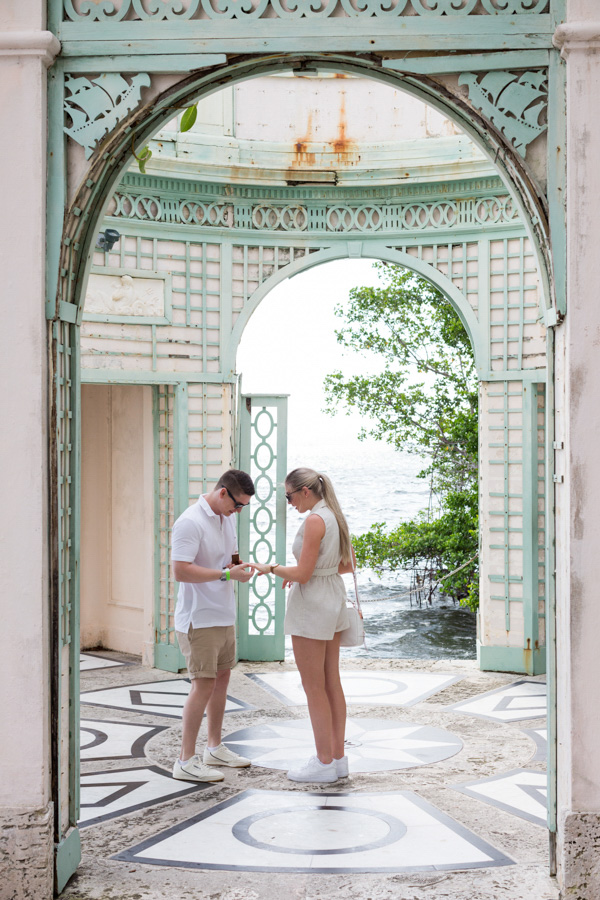 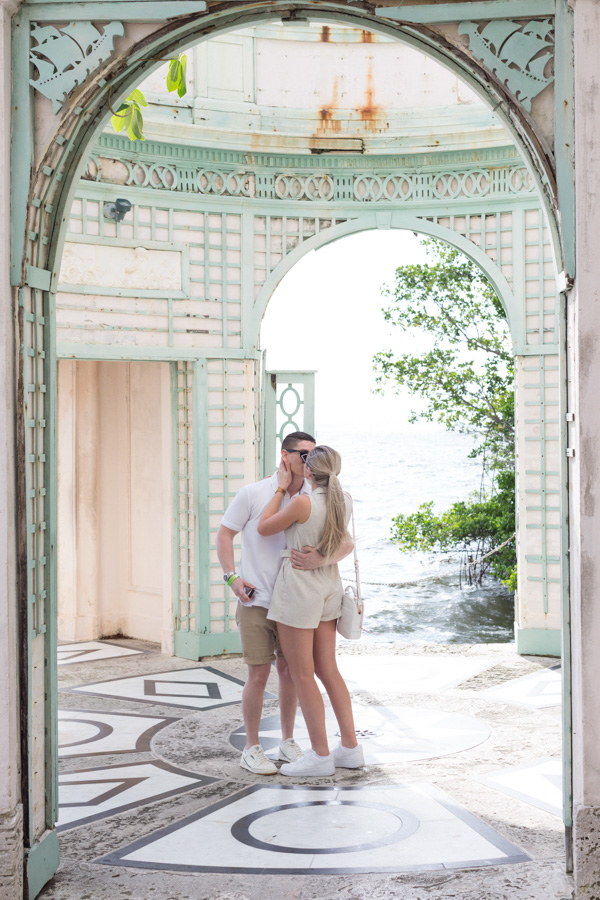 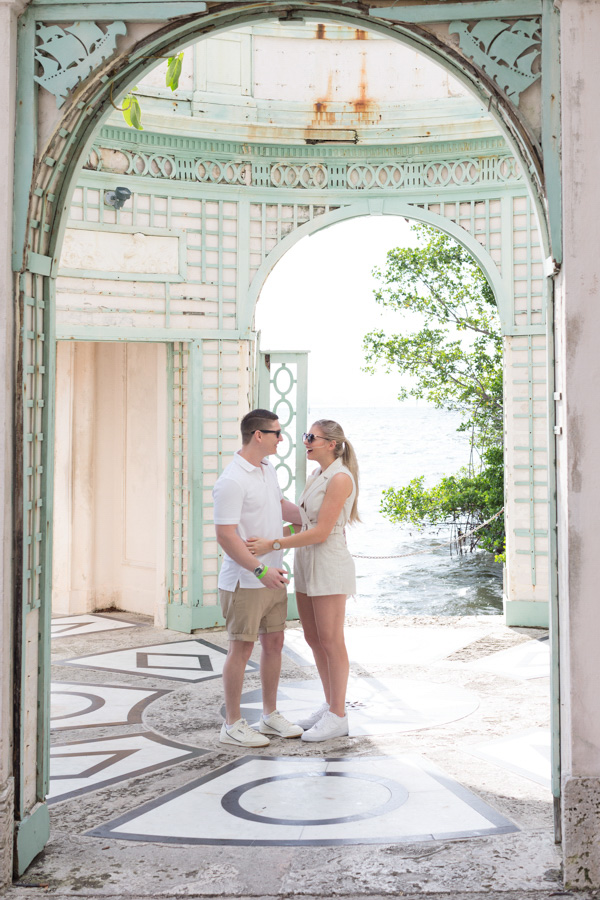 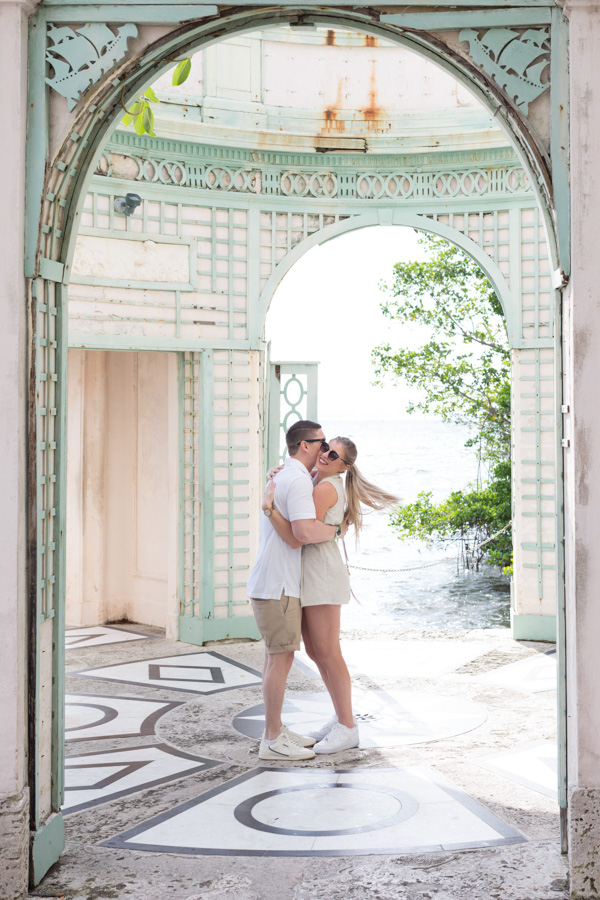 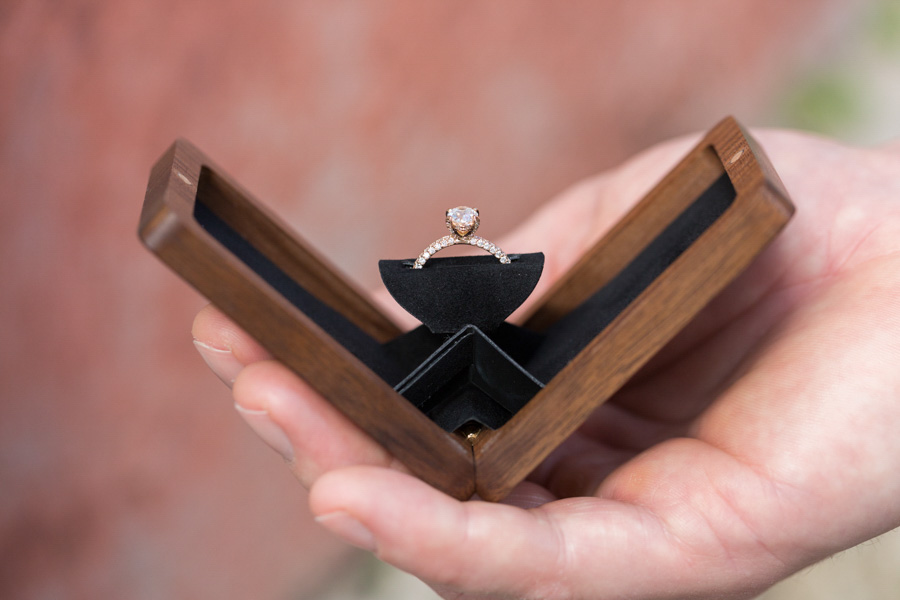 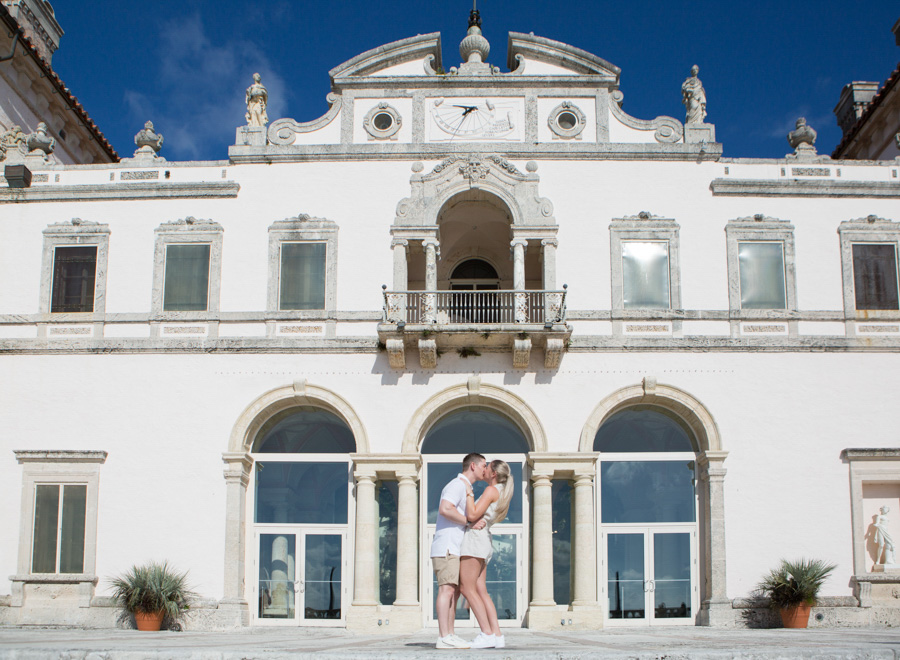 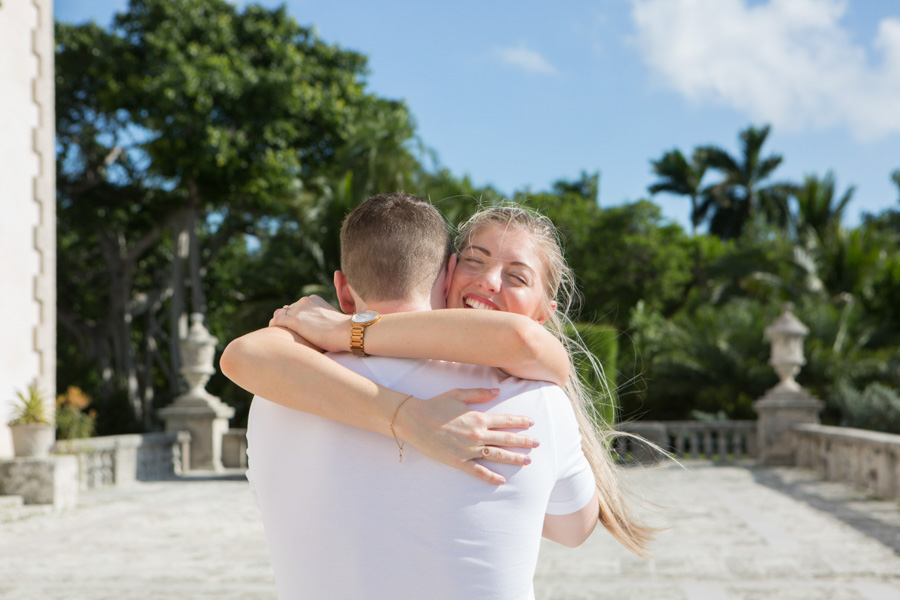 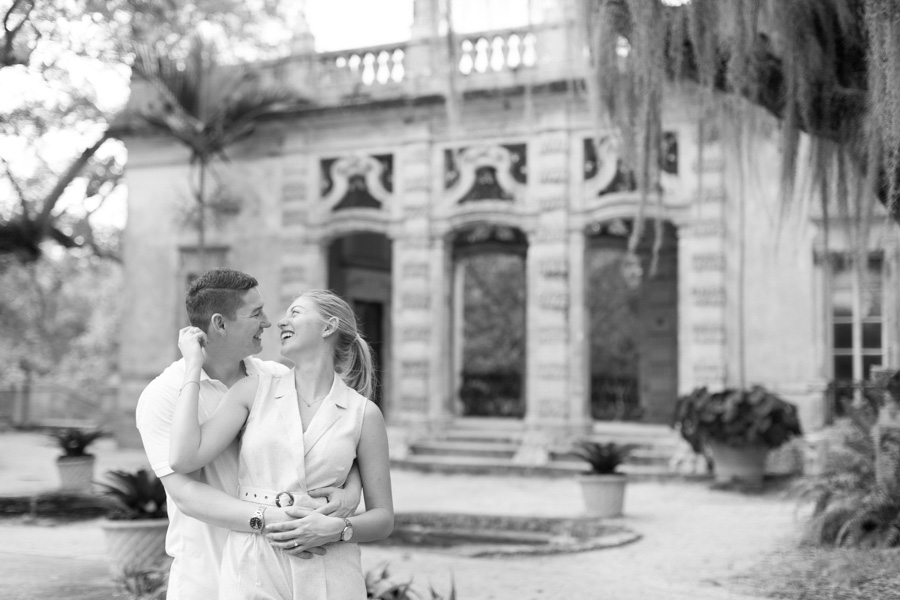 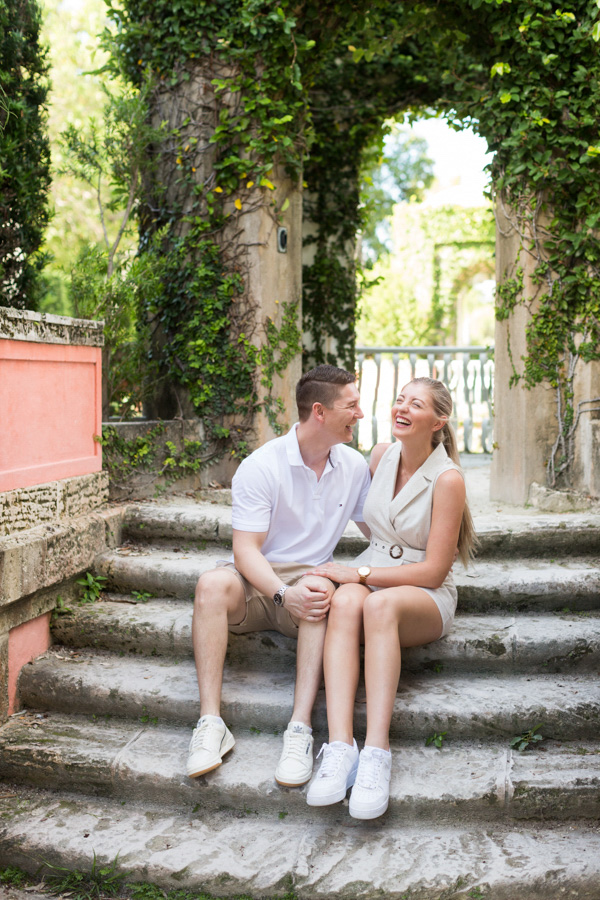 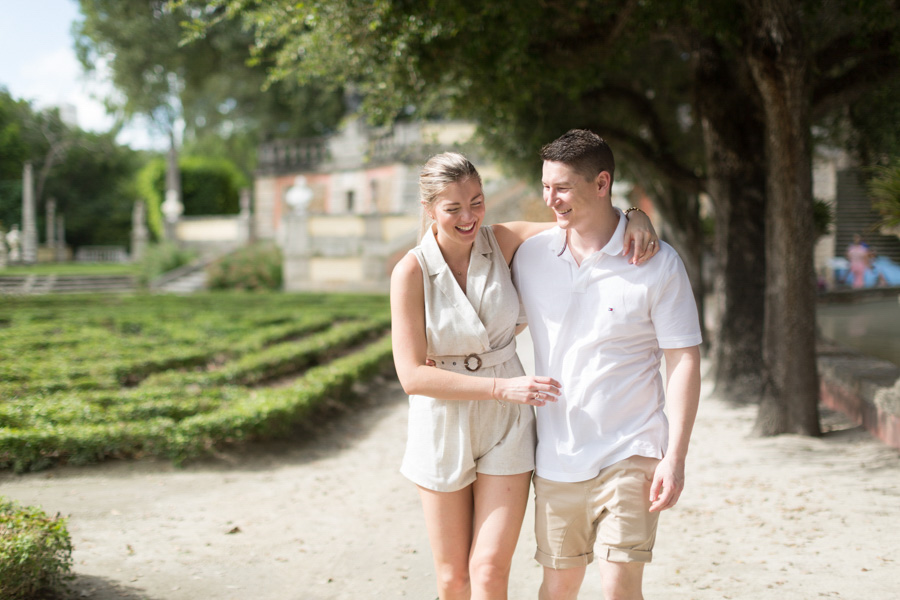 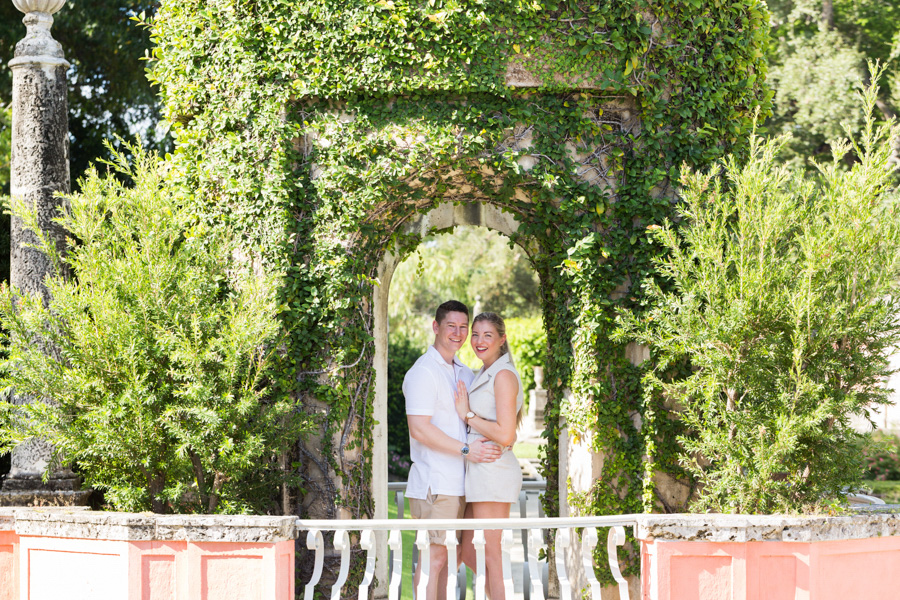 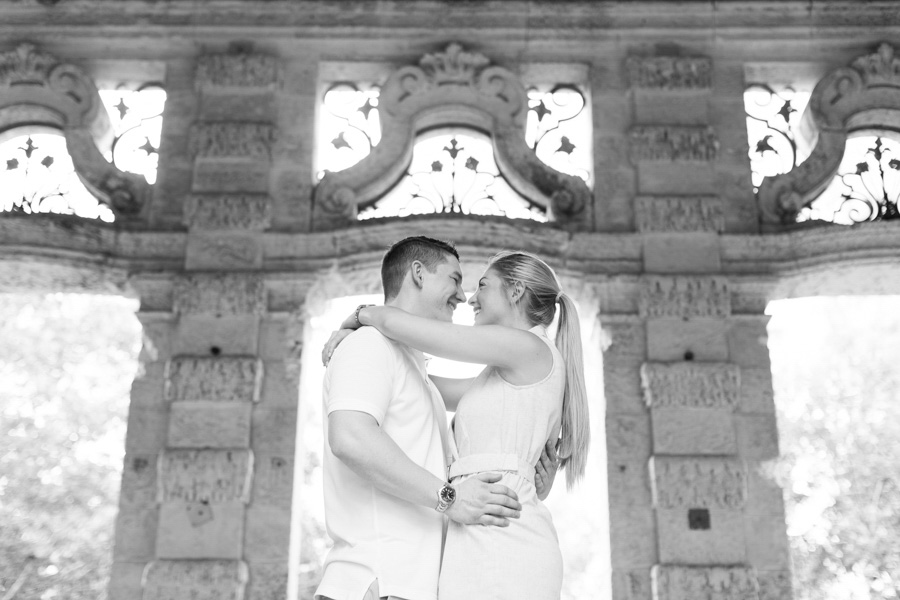 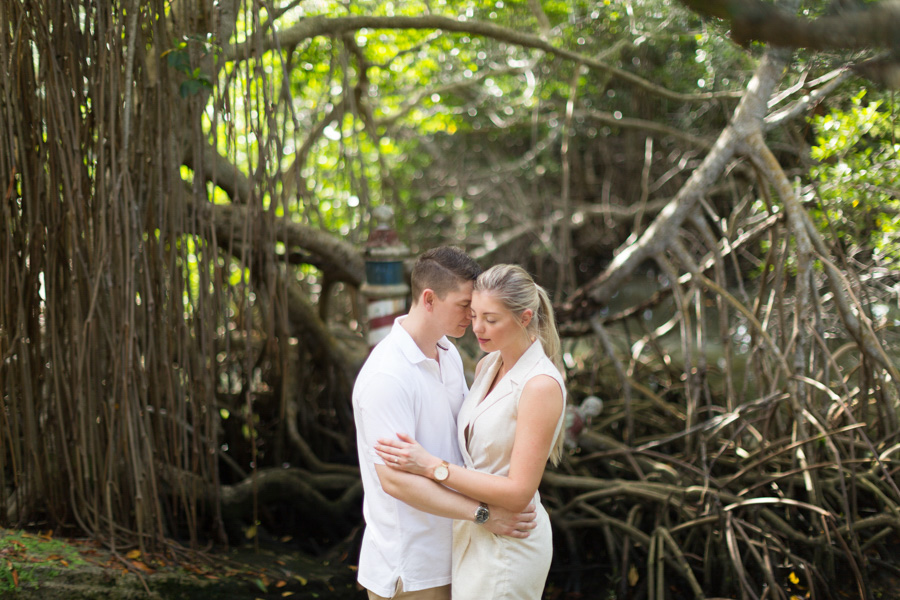 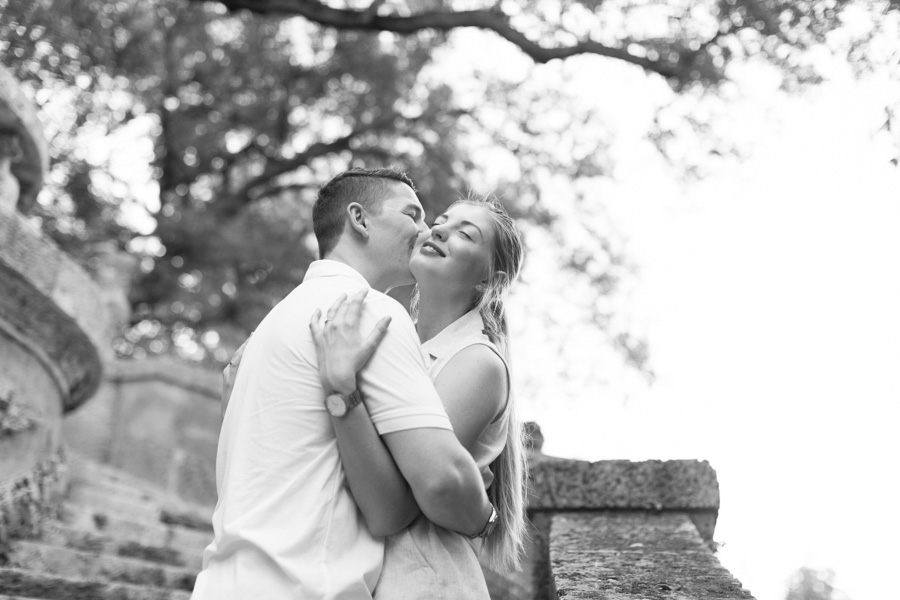 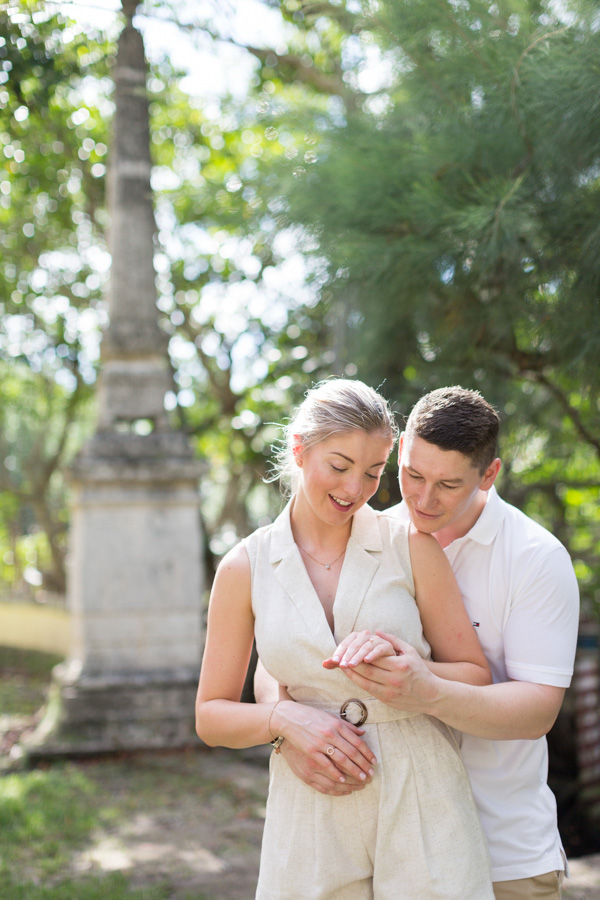 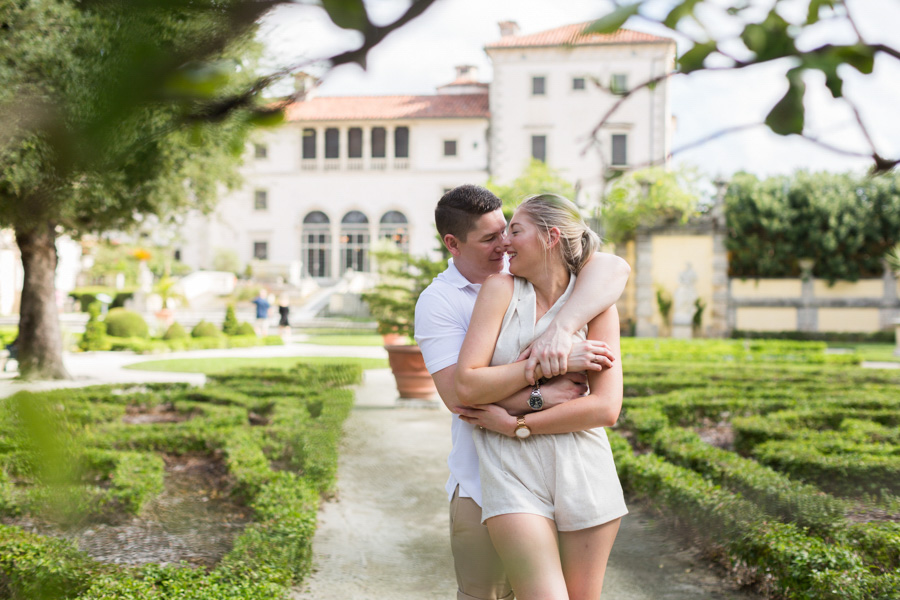 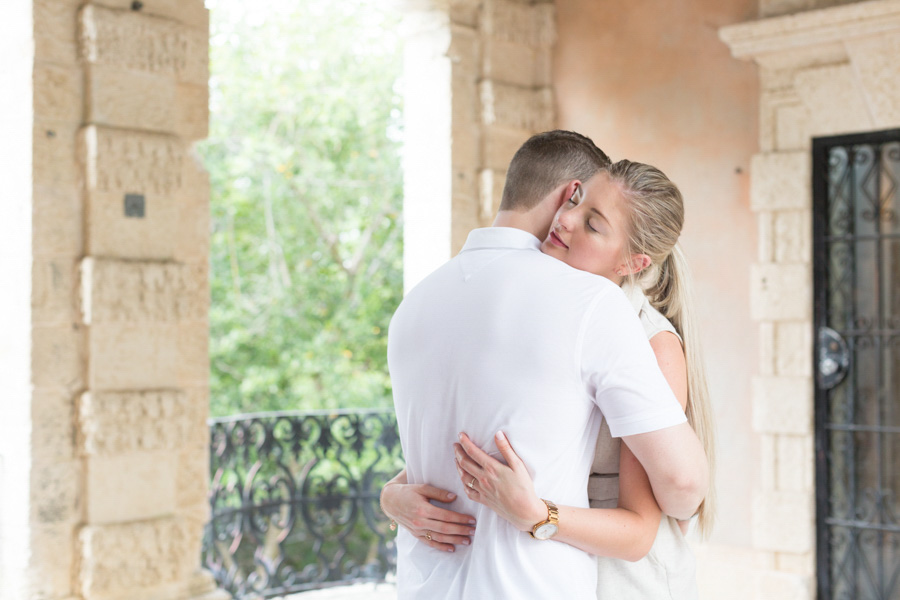 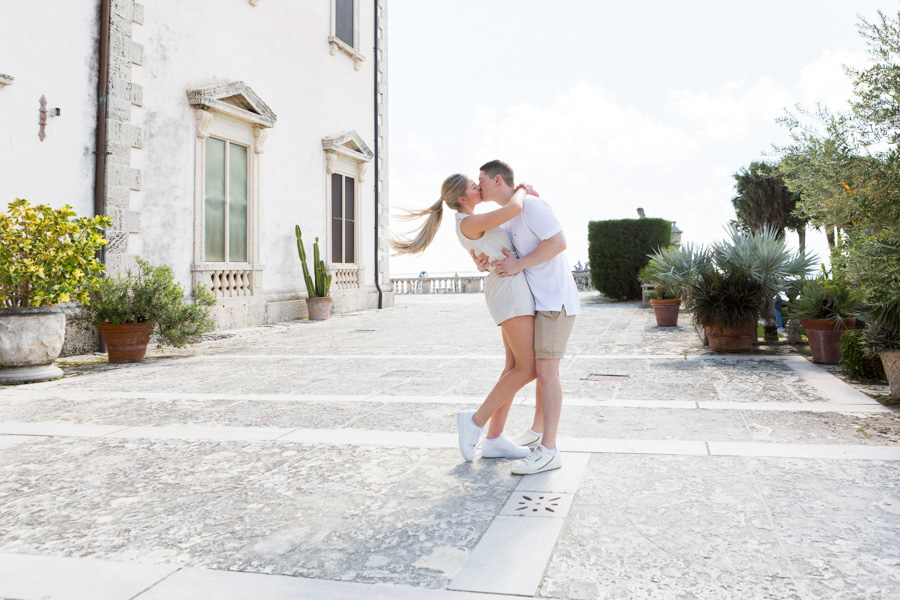 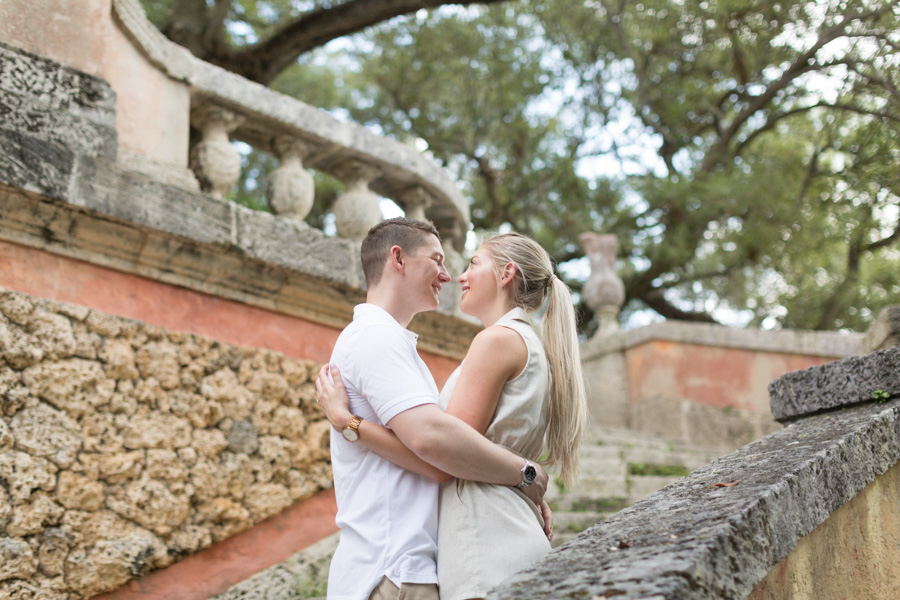 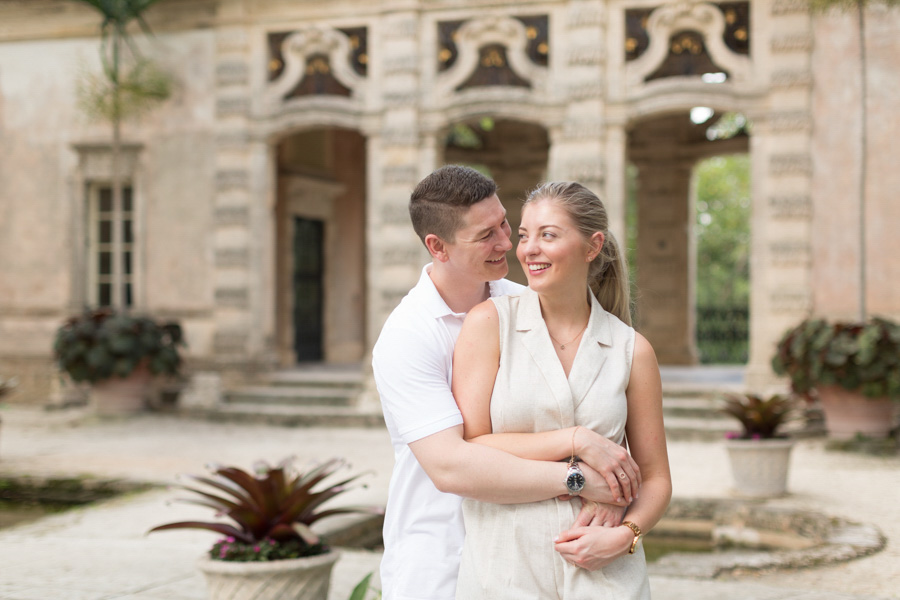 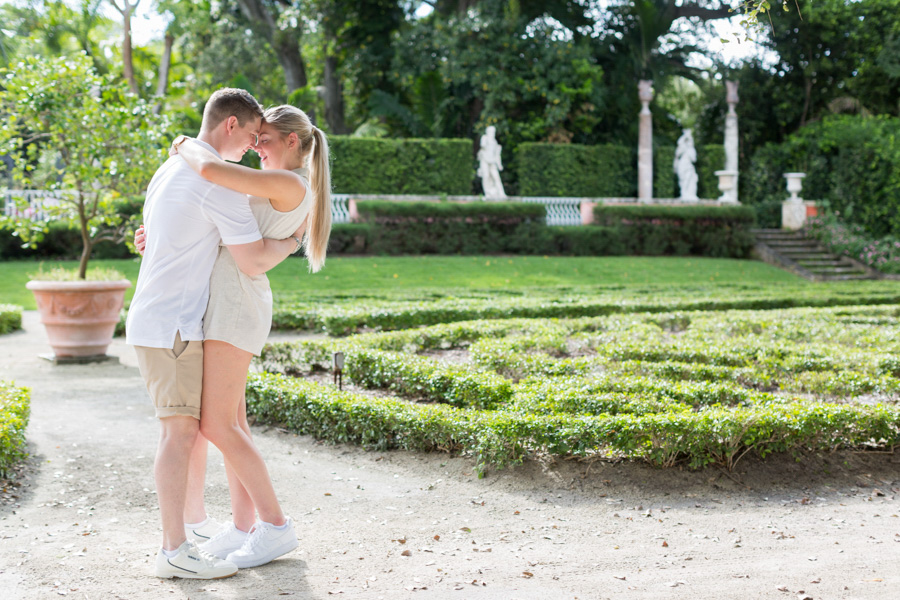 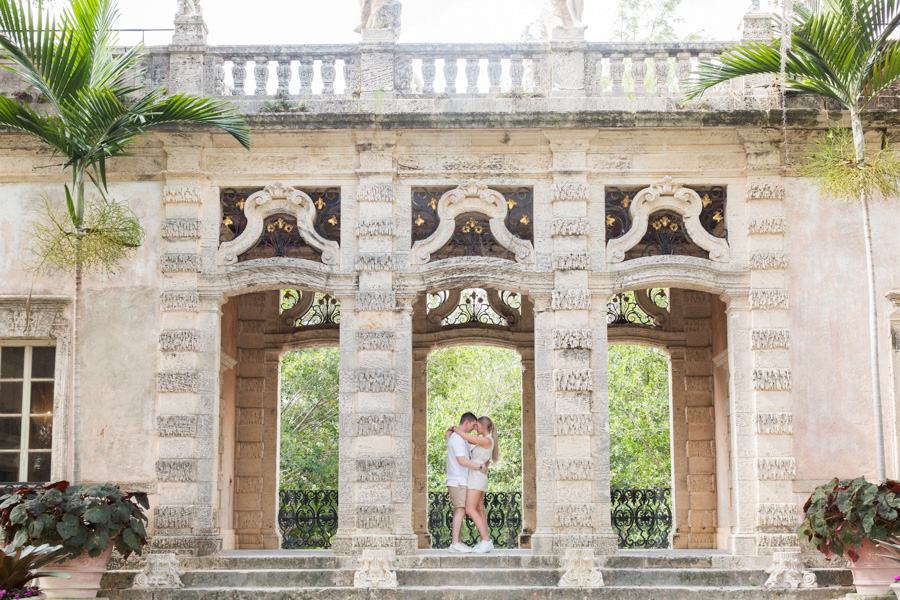 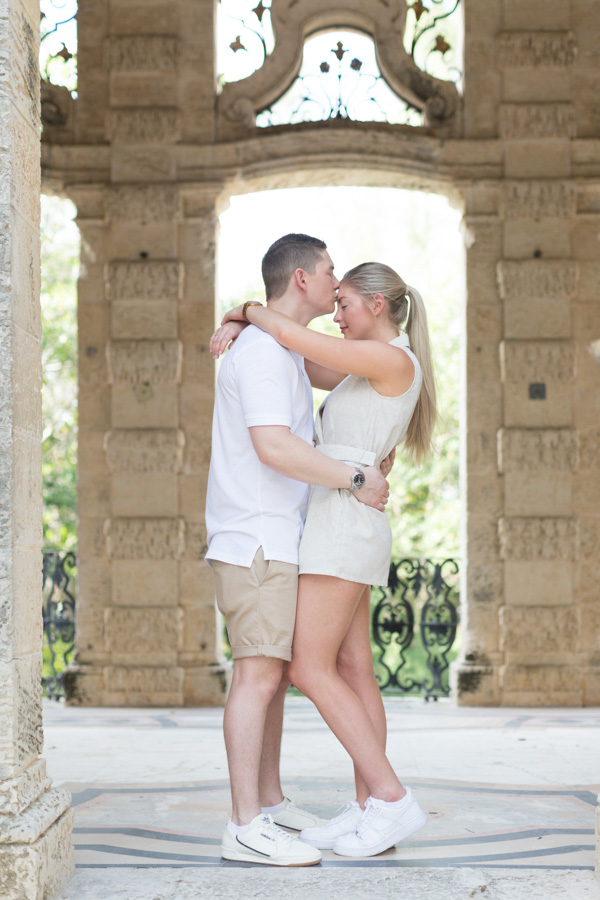 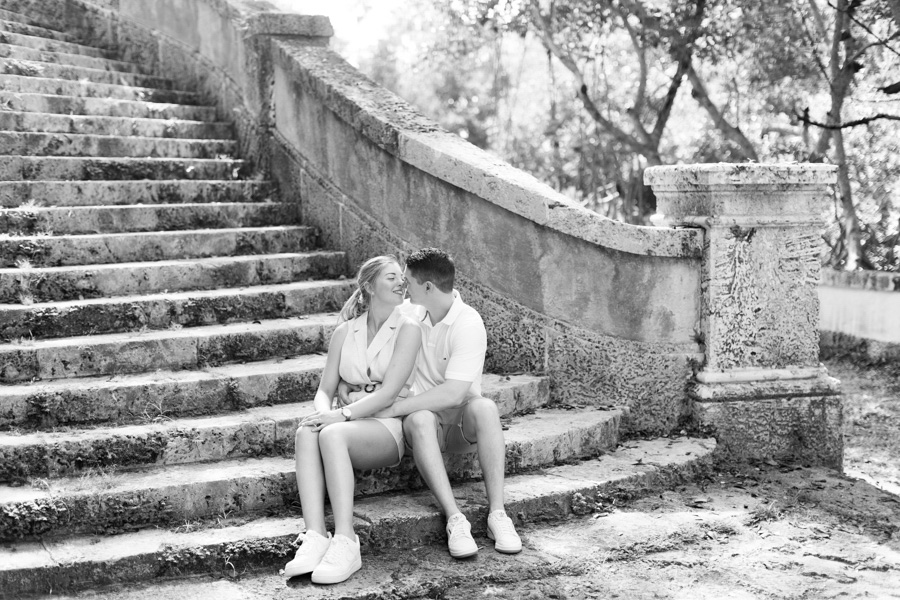 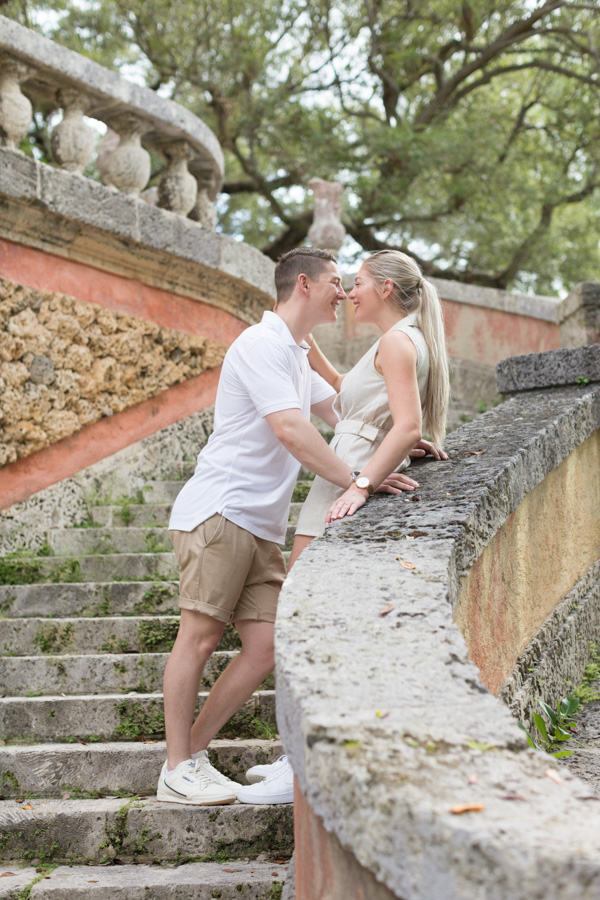 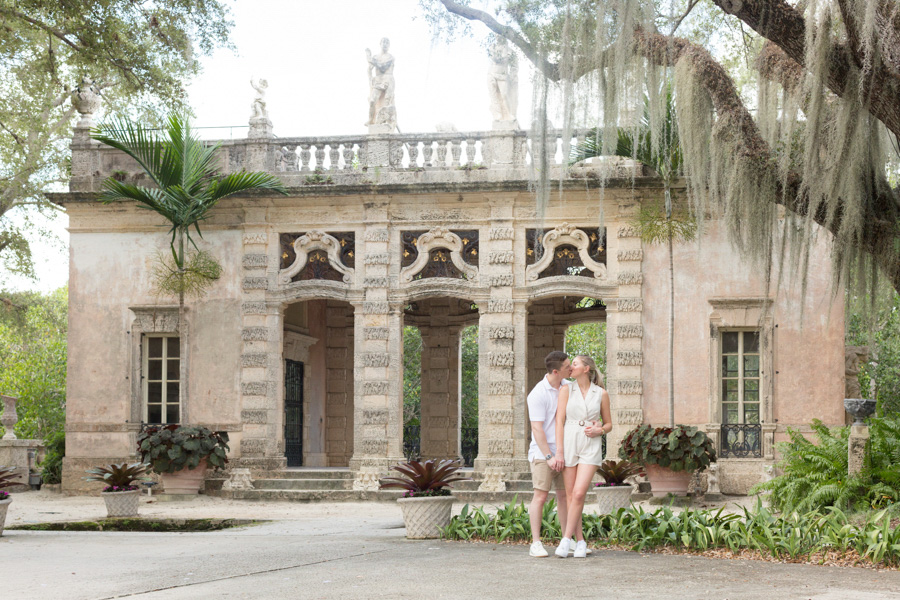 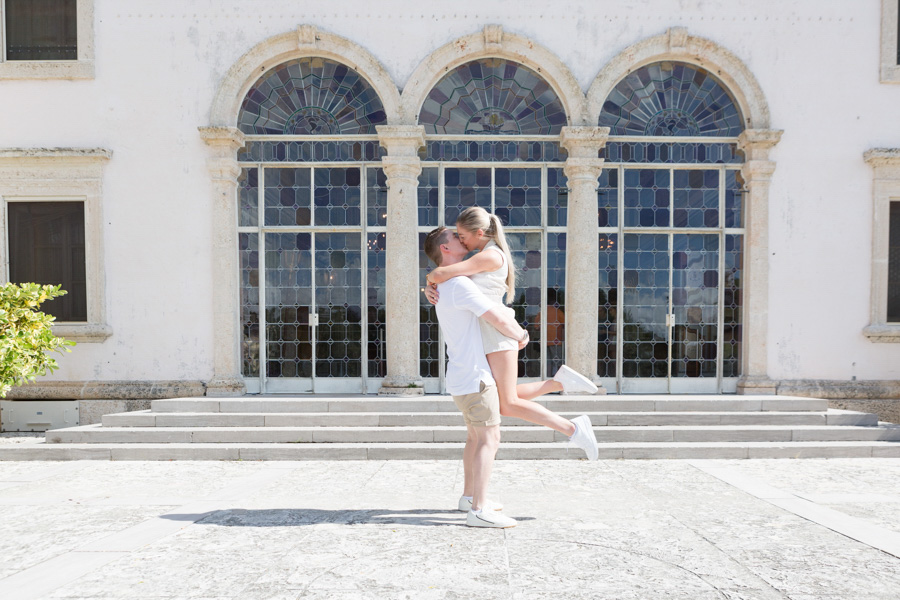 Paul and his girlfriend Samantha are from Australia and were planning their first trip to the United States. On the itinerary was Miami and Southern California. They were going to spend a few days in Miami and also take a cruise. While doing a search for Vizcaya Museum & Gardens, Paul found my website and reached out. He wanted to propose to his girlfriend of four years. Vizcaya is not only a beautiful and romantic spot, it also happened to be fairly close to where he was staying in Brickell (the financial district in Miami).

The plan: I sent Paul a map of Vizcaya showing him where the Tea House is so he would know exactly where to go (He wanted to propose in the Tea House, a structure located behind the museum). He sent me a photo of him and Sam so I knew who to look for that day. I told him I’d be waiting on a bench just outside of the Tea House.

How it went down: It was a Friday morning and I arrived a little early to Vizcaya. It was fairly quiet, but people were starting to arrive to tour the museum and gardens. I sat on a bench opposite the Tea House and soon enough I spotted the two of them from a distance. They went into the Tea House at a moment when no one else happened to be in there. They hugged and looked out toward the water. Paul pulled out a slim ring box from his pocket and went down on one knee. Sam’s face lit up with a huge grin. She said yes!! They embraced, Paul relieved, Sam ecstatic.

We spent the remainder of the hour walking around the gardens of Vizcaya. They were so great to work with; easygoing, fun and completely in love.

Check out all of the photo sessions at Vizcaya. You can see all of the surprise proposals on the blog. To book a proposal or engagement session, fill out the contact form. Or, email me directly at [email protected] 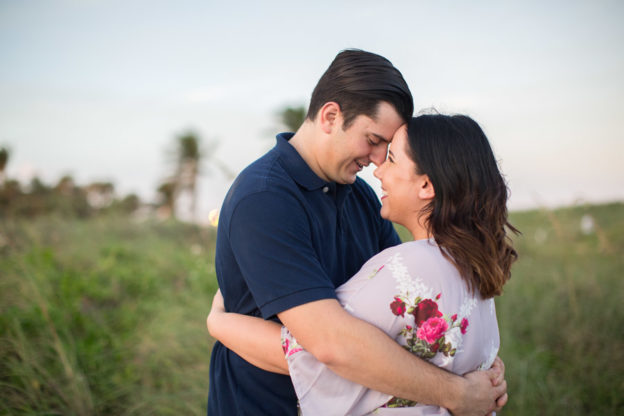 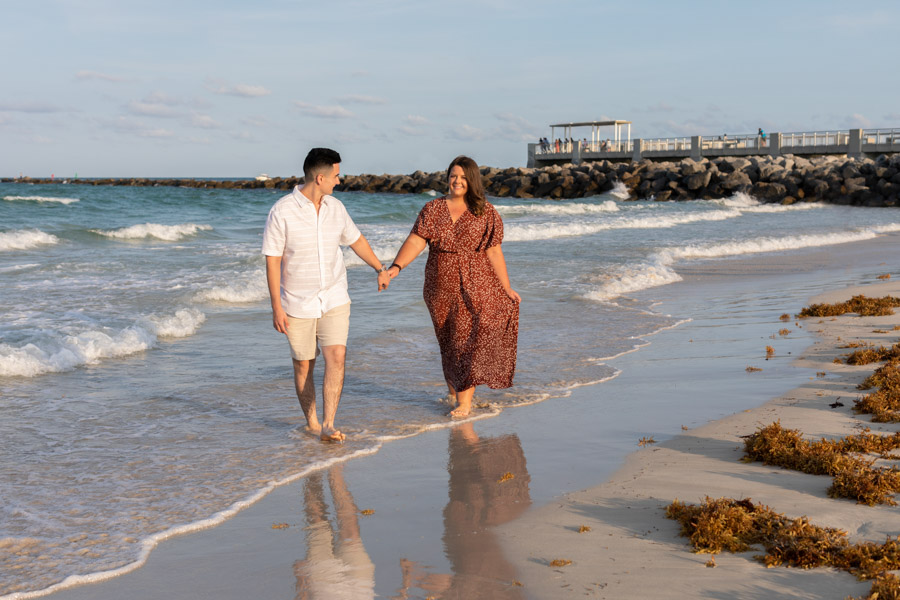