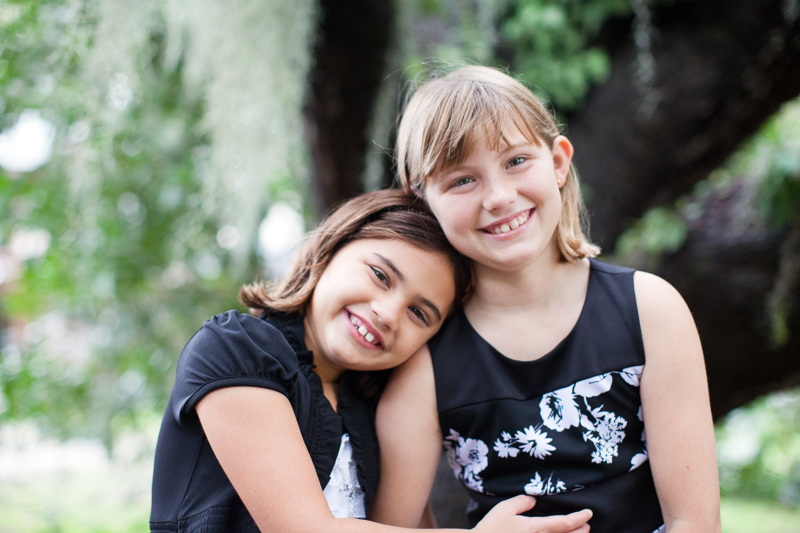 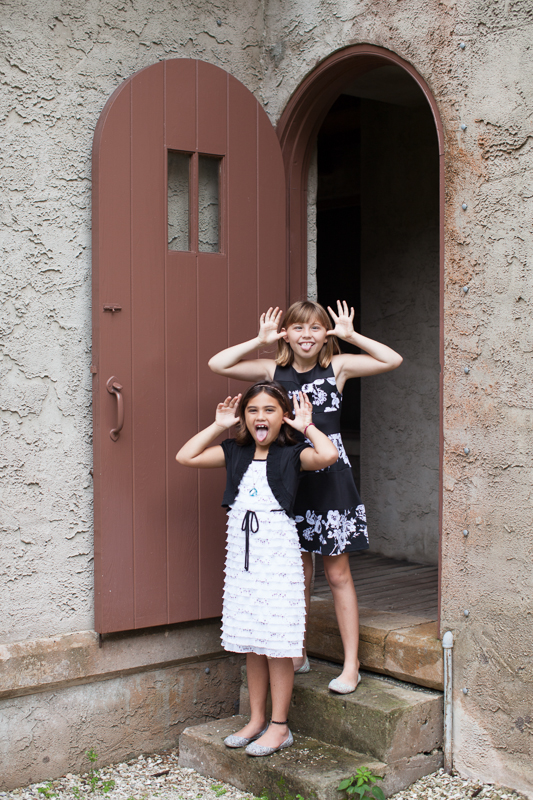 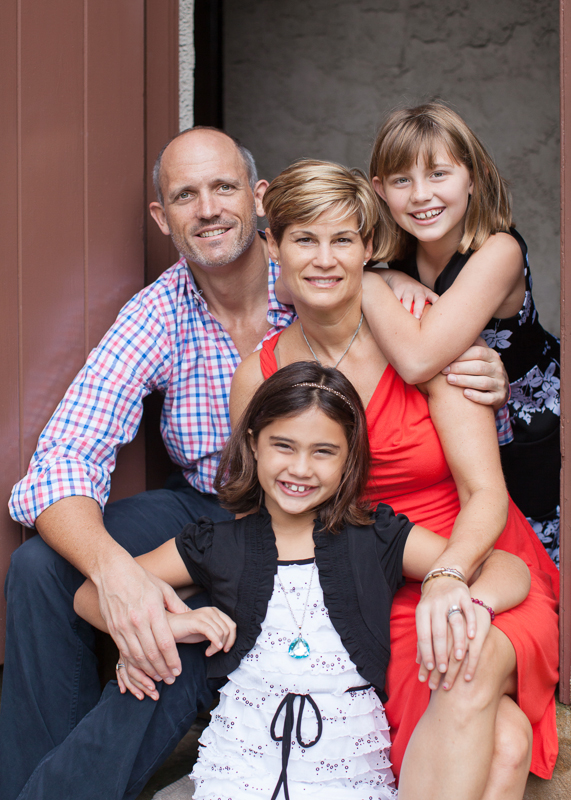 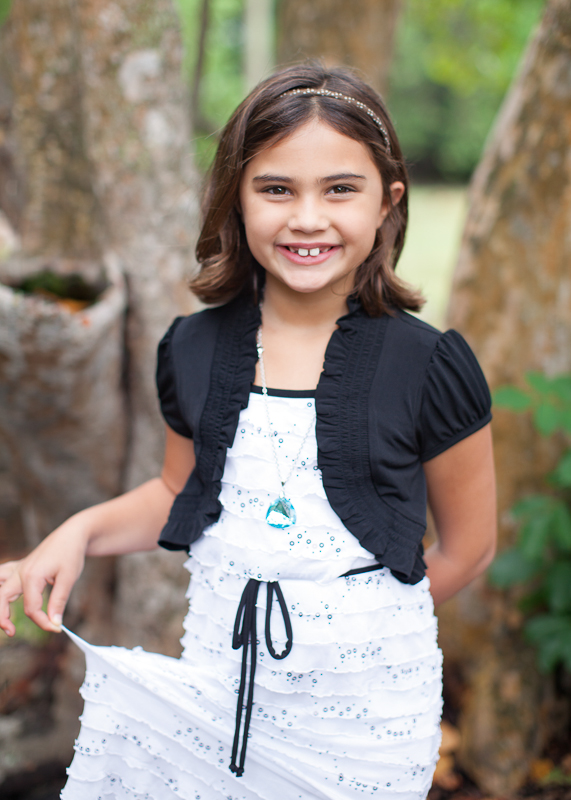 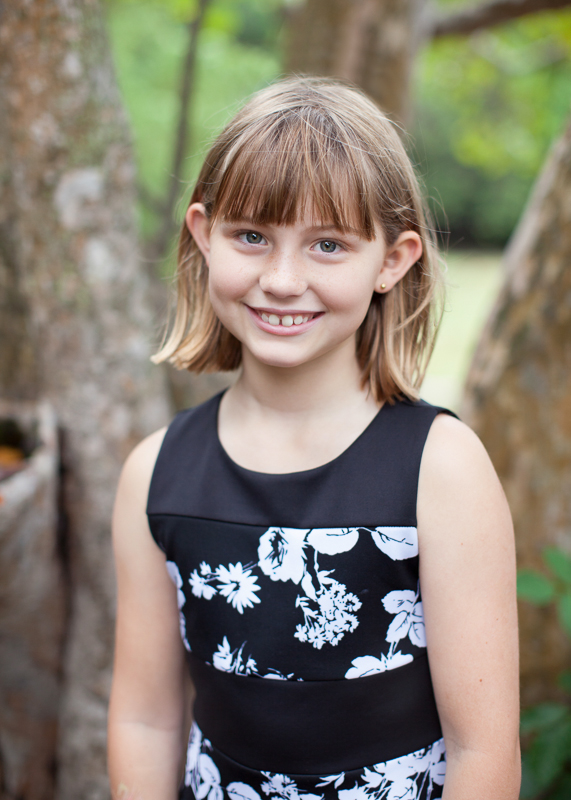 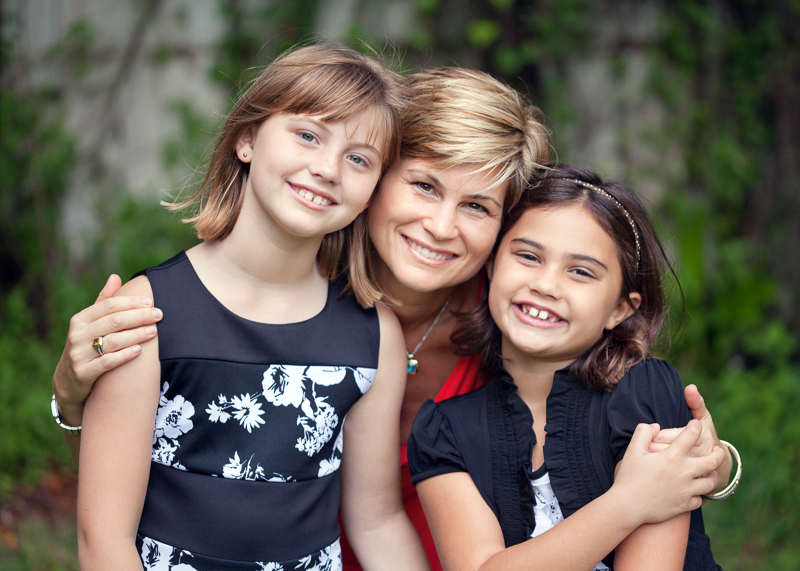 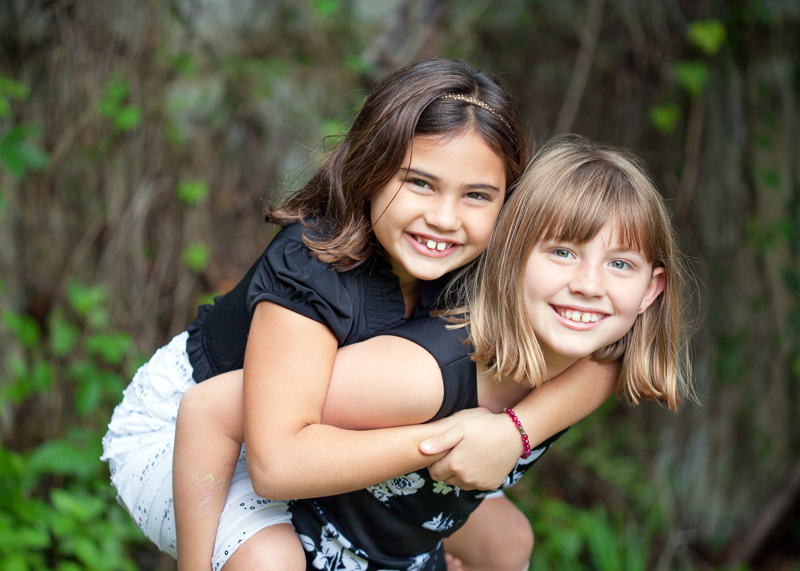 I never got around to posting this Barnacle photo session in Coconut Grove. It was a super busy holiday season! This was the fifth time (!!) photographing this family. So insane! I’ve literally photographed them since the youngest was two years old! See all the previous photo sessions from last year at the Coral Gables Prado Entrance, the previous year at Crandon Park, the year before that at Matheson Hammock, and the first year at Matheson Hammock on my old blog, I think you can see how much I’ve grown as a photographer from seeing the oldest post lol.

Slowly but surely we’re making our way around some of Miami’s most unique spots for a photo session. We started off the first two years at Matheson Hammock, then headed over to Crandon Park where the old zoo used to be, then to the Coral Gables Prado entrance, and this time to the The Barnacle Historic State Park, build in 1891!

The nice thing about photographing at The Barnacle is that it’s relatively quiet, a place that’s mostly known to locals. It’s fairly small but quite quaint and charming. You walk down a short path through a tropical hardwood hammock which leads you to the main house with a large open field, and at the very end a view of the bay.

We had fun exploring the place, especially peering over into the large “mystery” hole in the ground and listening to the sound of the bamboo making knocking sounds – slightly creepy. it was a little overcast but allowed us to make use of the entire area, even the spots that usually get a lot of sun.

A Barnacle photo session can be a nice spot for families and couples in the Coconut Grove area. You can check out other Miami locations for a photo session and see which is your favorite spot. 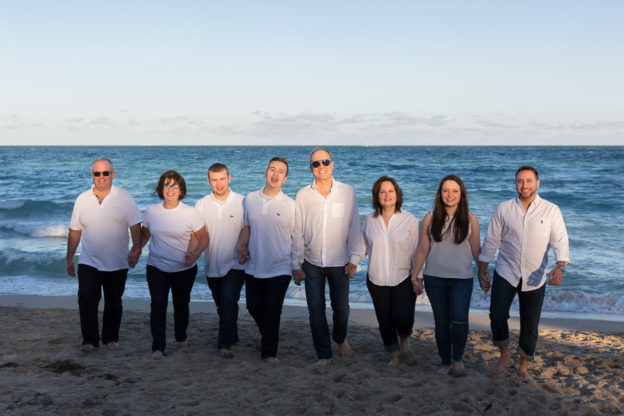 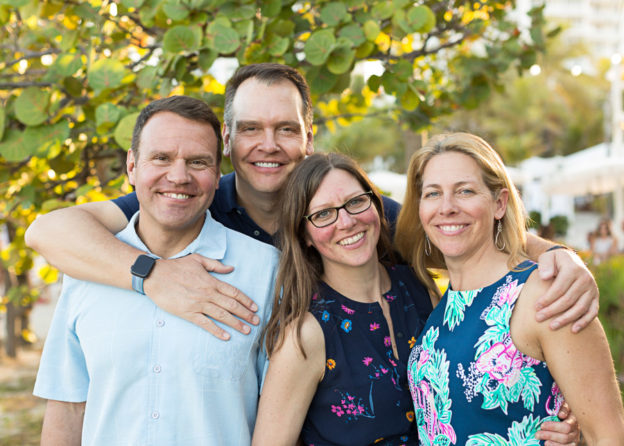